Omuko Ogusooka
Amawulire
MEDIA
Supplements
Tenders
Notices
Luwalira appealed to Christians in the community to always endeavor to engage in good acts of faith and be extemporary to others by emulating the good deeds of the Uganda Martyrs.

The Church of Uganda Anglican mission in the diaspora has set June 26 as the commemoration of the Uganda Martyrs in the United States of America.

The first celebrations were organized by All Saints Anglican Mission Church of Uganda in Boston, Massachusetts and was presided over by the Namirembe diocesan bishop, the Right Rev. Wilberforce Kityo Luwalira who was accompanied by his wife Faith Luwalira. 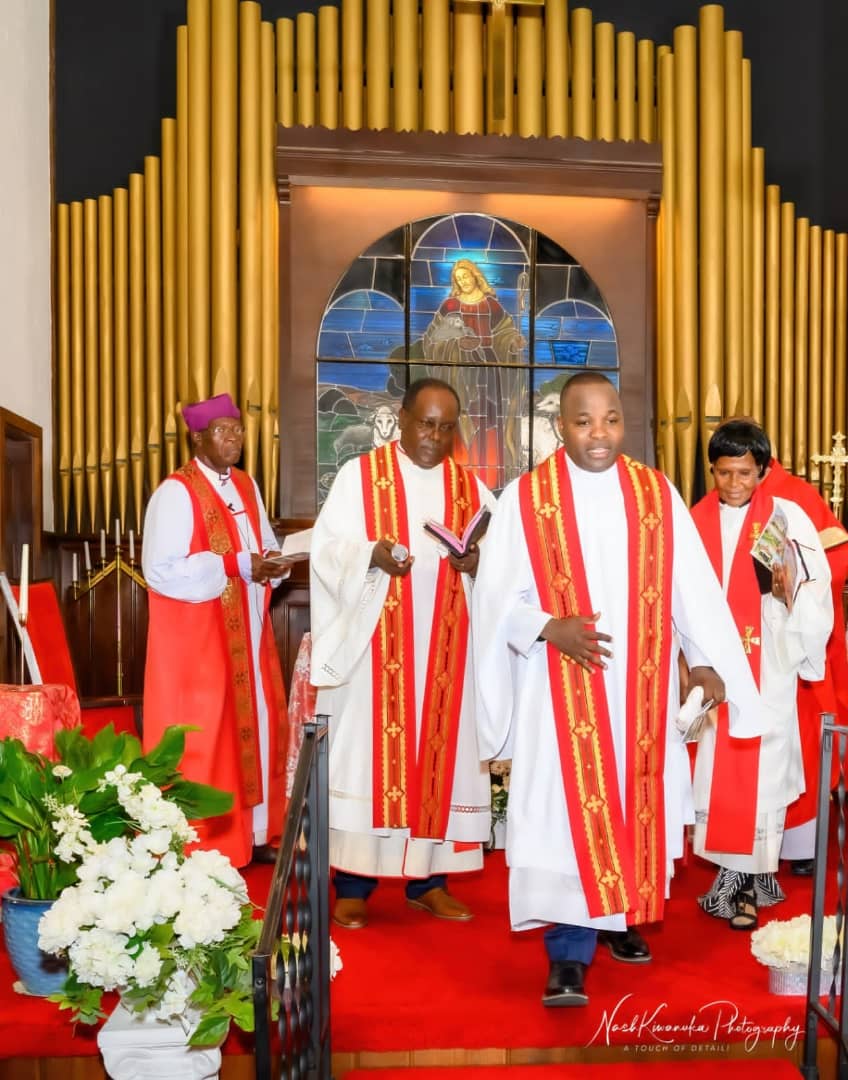 The bishop led a delegation to the first celebration on June 26, 2022, which included the diocesan deacon, Isaac Membe Kijjambu.

Luwalira appealed to Christians in the community to always endeavor to engage in good acts of faith and be extemporary to others by emulating the good deeds of the Uganda Martyrs.

He said that although ordinary Christians may not be able to die for their faith like the Uganda Martyrs did, but they must try to emulate their example by engaging in godly acts.

Samuel Lwegaba Lukyamuzi, the leader of the laity of All-Saints Church Boston said that they had chosen June 26 as the annual celebrations day for those who cannot travel to Uganda to take part in the June 3 every year at Namugongo. 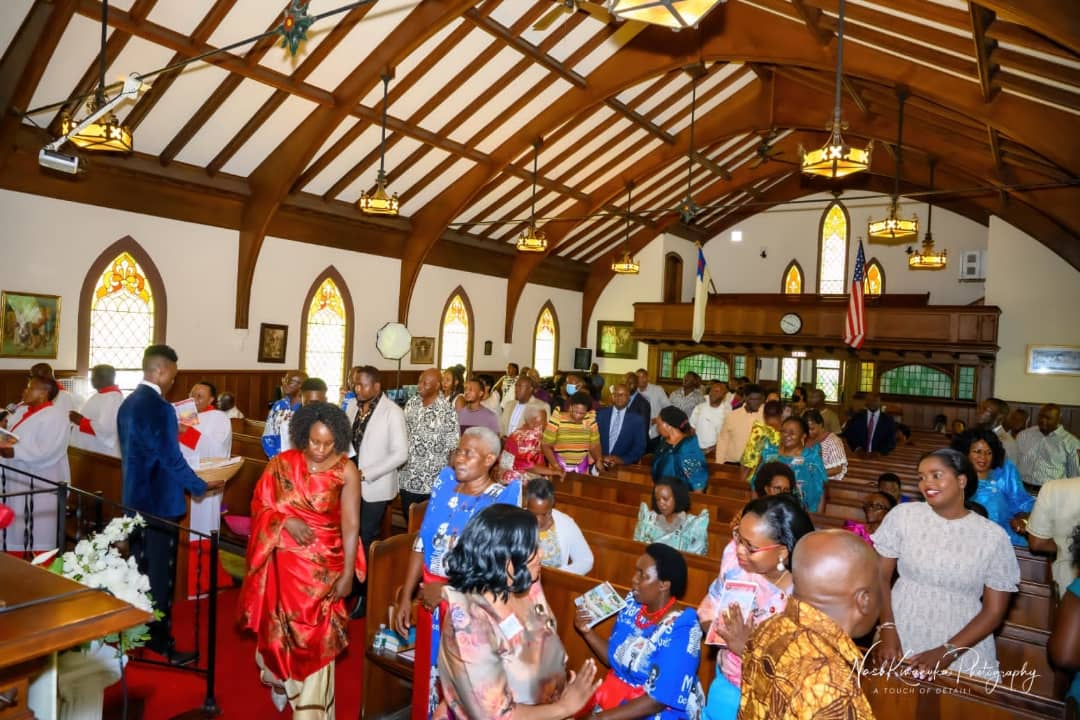 He said the pilgrimage was intended to strengthen the faith of Christians living in the US and honor the Uganda Martyrs.

According to Lukyamuzi, many Christians have been missing the celebrations that take place at Namugongo and decided to establish their place of worship where they will always make annual pilgrimage in honor of the Uganda Martyrs.

He applauded the Uganda Martyrs for sacrificing their life instead of denying their faith and for the sake of following Jesus Christ.

He consoled with community members who had lost their dear ones and others facing various challenges.

Lukyamuzi will be working with the chairperson of the Uganda Martyrs in Boston, the Rev. Dr. Emmanuel Kiwummulo to mobilize Ugandans living in the US to work closely with their fellow Christians in Uganda to mark the day. 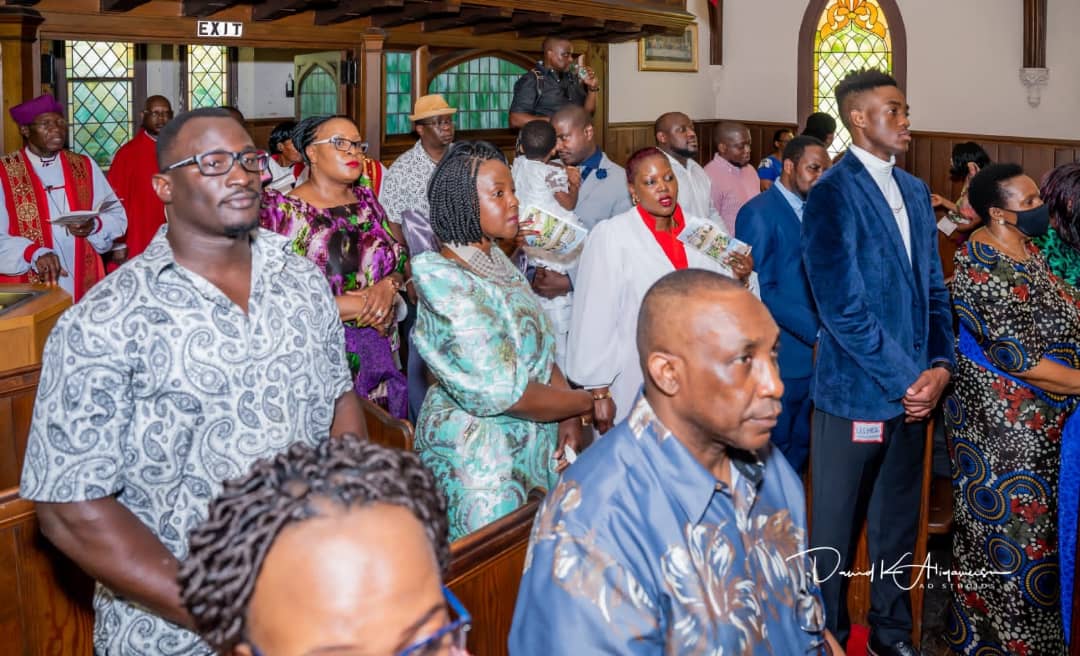 He thanked bishop Luwalira for appointing Rev. Kiwummulo who was able to work with a team to start the ‘All Saints Anglican Mission, saying it had united the community.

He said the unity created under his leadership had enabled the spread of the word of God.

He explained that this year’s theme stems from Acts 11:23, (When he arrived and saw what the grace of God had done, he was glad and encouraged them all to remain true to the Lord with all their hearts.)

He enumerated some of their achievements, including following the Namirembe Diocesan Church administration, organizing youths fellowships every Tuesday, making pilgrims to the Holy land, which was suspended due to the COVID-19 pandemic, baptizing and conducting Church marriages, among others. 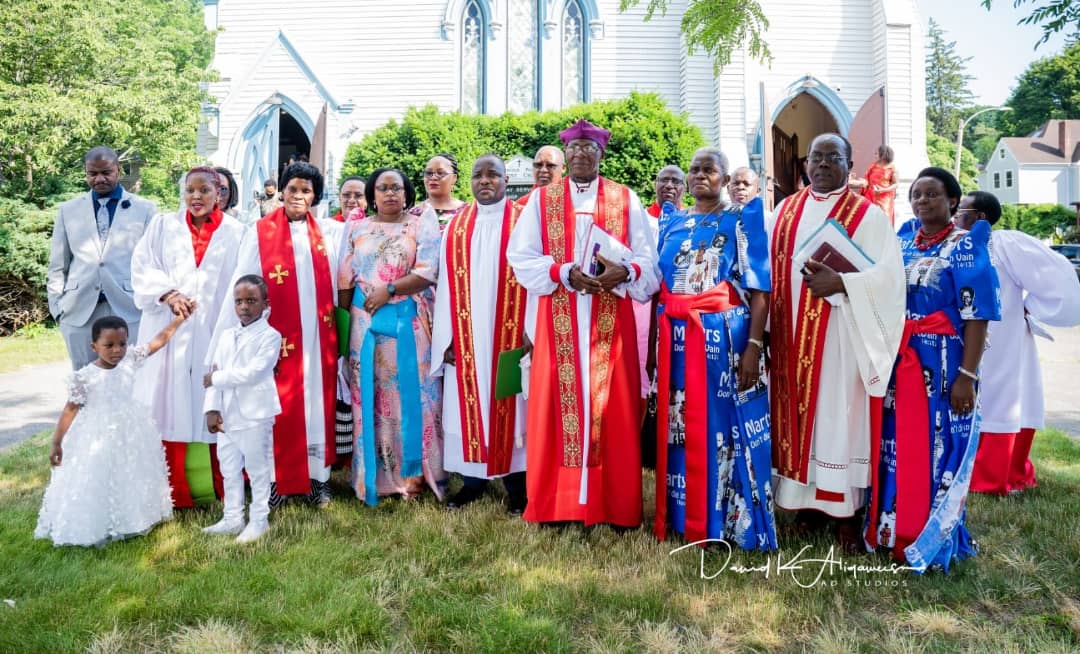 He applauded the bishop for promoting some of the community members to the rank of Canons in Namirembe Diocese including Canon Membe Kijjambu and the youths for buying a brand-new car for Dr. Kiwummulo to facilitate his movements.

He said they were planning to set up projects through which they would raise money to sustain the Church.